With the whole world celebrating the 50th anniversary of the first lunar landing, we present an unusual story about how astronaut Buzz Aldrin almost got into trouble with the federal government for claiming that he used a moon rock for the center stone of his third wife’s engagement ring. 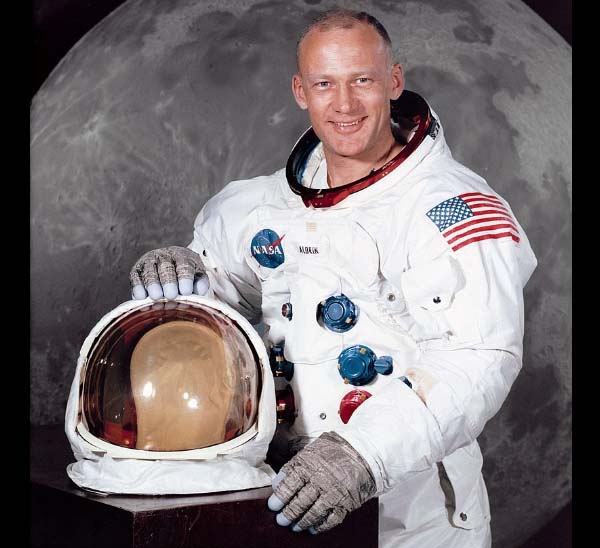 The year was 1995 and Aldrin, who is famously the second man to walk on the moon, was at a celebrity junket at Ocho Rios in Jamaica when he told reporter Jesse Nash that he had made an engagement ring for Lois Driggs Cannon from a chip off a moon rock that he carried back to Earth on his person. 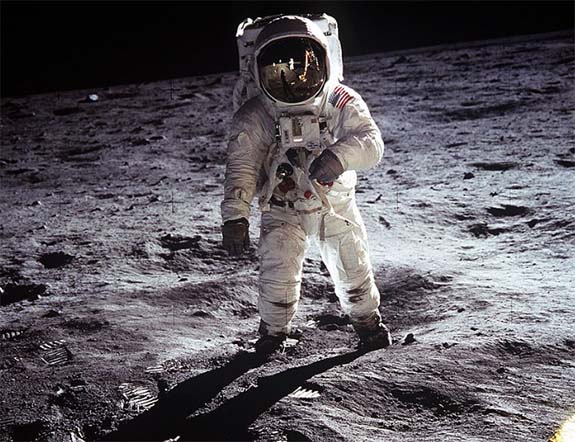 The story recounted by celebrity columnist Cindy Adams sounds innocent enough, but the hard fact is that all the moon rocks recovered by Apollo astronauts — and there are 2,200 of them weighing a total of 842 pounds — are considered National Treasures and remain the property of the United States. There are no rocks from the Apollo program in private hands. 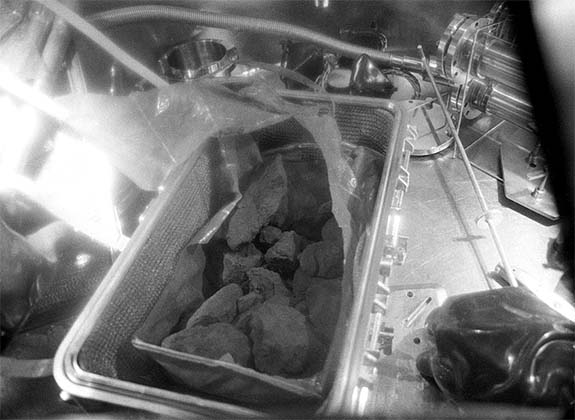 So you can imagine NASA’s distress when Aldrin, while sunning himself at the Sandals resort, disclosed to the reporter that he had secured a chip for the ring from the 47 pounds of moon rock he and Neil Armstrong collected during their Apollo 11 mission.

When People magazine published the account, Aldrin had to walk back the story, telling government officials that it was just a joke.

The Apollo 11 lunar landing took place on July 24, 1969, and was viewed worldwide by more than 600 million people. It was the most-viewed television event of the 20th century.

Buzz and Lois exchanged vows in 1988, and during the 24-year marriage, Lois proudly wore a 2-carat diamond set in a diamond-studded eternity-style band.

People magazine reported: “When people [asked] about the ring, Lois Aldrin [had] a ready response: ‘I tell them the moon is really made of diamonds.’ ”

Over the past 50 years, NASA has lent moon rocks to universities and scientific organizations for research purposes. It’s been reported, however, that NASA is unable to identify the whereabouts of at least 500 specimens — rocks that might have been lost, misfiled or stolen.