Eileen Korey, a former reporter, used her sleuthing skills to solve the mystery of a diamond engagement ring that unexpectedly appeared in the tray of her Subaru after a technician replaced the car’s airbag. 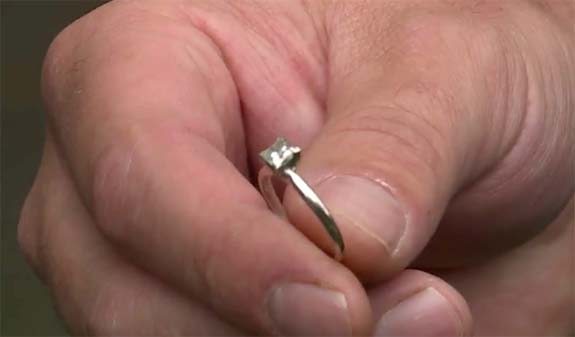 “I literally got in the car and there was this tiny little diamond ring sitting on the tray by the cupholders,” the Lake Oswego, Ore., resident told KOIN 6 News. “It looked real, beautifully set, so I took it inside thinking maybe the service technician had lost it.” 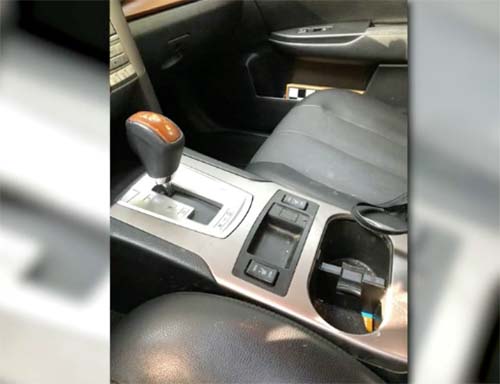 The technician told Korey that it was not his ring, but described how it fell from behind the steering column while he was servicing the airbag recall.

Korey immediately called her son-in-law, who had purchased the Subaru as a used vehicle in 2015. The ring wasn’t his.

Then she texted her daughter. Nope, not hers either. 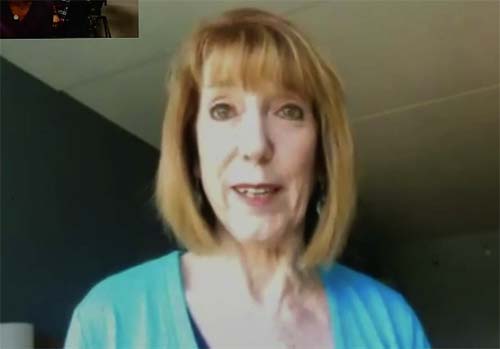 The former reporter took the ring to a jeweler to determine if it was, in fact, a genuine diamond ring. Her hunch was confirmed as the jeweler placed the value at about $1,200.

Now she was determined to find the car’s previous owner.

Korey dug through the glove box and learned from some sales paperwork that the car, when new, was purchased from a dealership in Beaverton. Korey called the dealer and enlisted their help to contact the Subaru’s original owner. 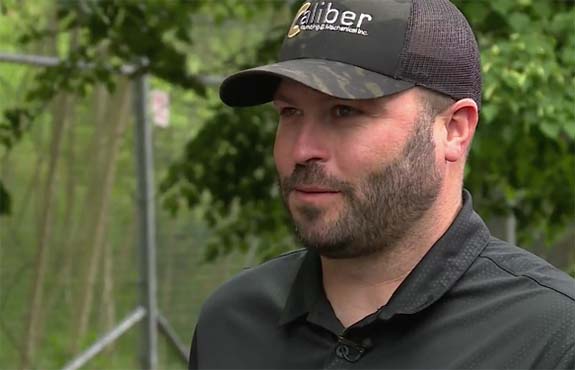 Daniel Hannah recounted to KOIN 6 News how he got a “weird phone call from the dealership.” Had someone in Hannah’s family lost a diamond ring?

“They said, ‘We think we know someone who found it.’ So they gave me Eileen’s number,” Hannah explained.

Hannah picked up the ring from Korey on May 6, but decided to keep the exciting news a secret from his wife until Mother’s Day, six days later. Finally, on May 12, Hannah enlisted his five-year-old son to give the long-lost ring to his mom, Ashleigh. 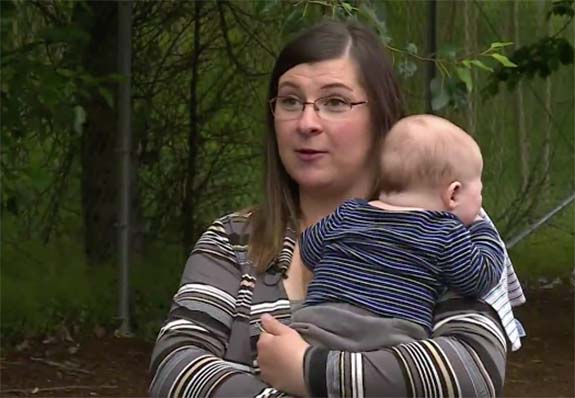 At first, Ashleigh was surprised that her family gave her a diamond ring for Mother’s Day, but then she was overwhelmed with joy when she realized it was her original engagement ring.

Ashleigh told KOIN 6 News how devastated she was when she lost the ring in August 2014. She was riding in the passenger seat as they drove through an ATM with the windows down. She remembered flinging her arms out while telling a story and both her wedding band and engagement ring flew off her finger.

She and Daniel searched the car and the parking lot, but were able to find only the wedding band. She assumed the engagement ring would never be seen again.

Ashleigh told KOIN 6 News that the return of her ring was unbelievable. After five years and two cars “and everything [Korey] went through to find us, yeah, it’s pretty incredible.”

Two years ago, Ashleigh got a new bridal set — an engagement ring and wedding band that are soldered together, which makes the ring a bit bigger and harder to lose.

But, now that she has her original engagement ring back she wants to do something special with it.

“You know, maybe make a necklace out of it, like a pendant,” she said.

Said Korey, “Starting with an airbag recall, an honest service technician and a little mystery that needed to be solved, that was great. Warmed my heart. It was wonderful.”